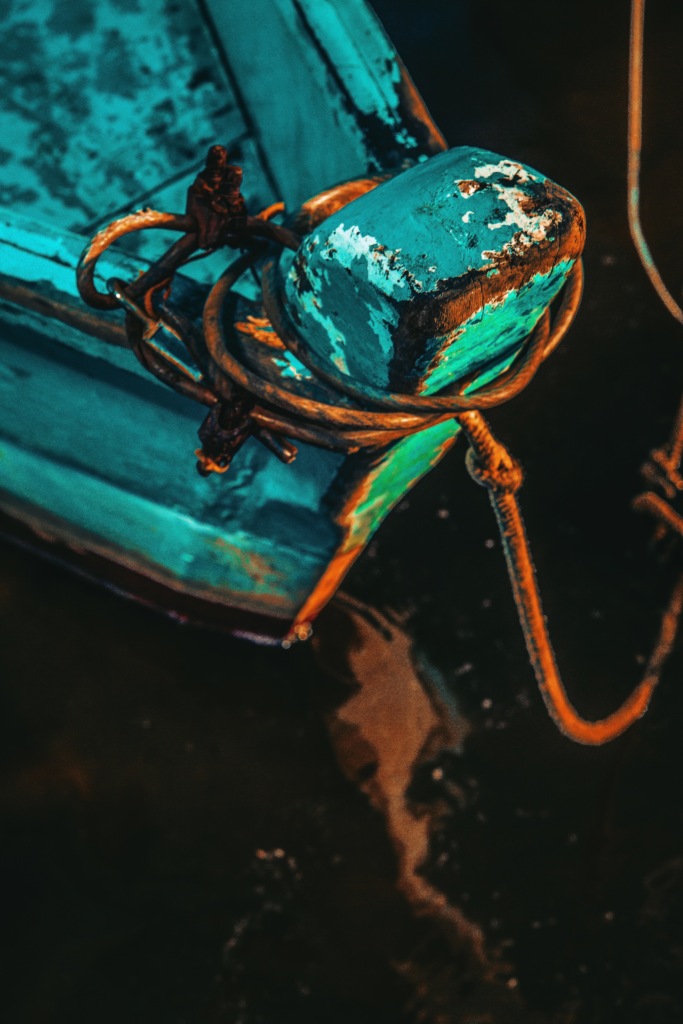 Why can rhetoric help Toni Morrison’s readers?  Because it gives us anchors in a sea of our individually varied reading responses.  “The rhetorical situation” is a set of such anchors, and they are not difficult to absorb, I promise!

Classically described as sender/message/receiver) between the author, text, and reader is a structure of relations that to an extent guides our interpreting as we read along as well as after finishing a text.  We absorb the what of the story proper (the audience receives information about characters and events), only as it is embedded in the author’s overall literary design: elements of style, organization, point of view, etc. which constitute how the story is told and possibly influence our sense of why the story is told as well.

Essentially, then, rhetorical accounts of narrative fiction consider the technical choices the writer makes and what ends those choices serve.  And a great pairing with Toni Morrison’s ideas about readers’ involvement in her work is narrative theorist James Phelan’s model of “Rhetorical Literary Ethics.”⁠1  Ethics is involved, argues Phelan, because of the positionality of readers: “the literary text as a site of a multilayered communication between author and audience . . . [involves] the engagement of the audience’s intellect, psyche, emotions, and values.”

The responses of readers are thus a guide to how designs are developed.  Furthermore, a novel will contain 4 ethical situations or “positions,”, according to Phelan:

1.  Characters’ actions and reactions to one another.

2. Narrator’s relation to the the telling of the story and to the audience: the how of representation of characters and actions.

3. Implied Author’s relations to the narrator and to the audience: “an author’s synthesis of what and how of representation in the service of a multilayered communication to an audience.”

4.  “Flesh-and-blood readers” in relation to the first three locations. The readers bring their own experiences and perceptions to the reading of the text and experience emotions while reading a text.

AND SO that #4, the actual readers’ responses, remains flexible, the priority in discussing the designing qualities of the novel will be with #3, the implied author. Here’s why . . .

In literary studies, the term “implied author” is used for the level of the work as a whole, which may seem mechanical but for the realization that this is a more precise term for the considering the author’s intentions (as stated in interviews, for example) in relation to a work: the application of stated intentions.

So the “implied” author is a descriptor for the work’s designer.  A classic example of the usefulness of this concept is found in Huckleberry Finn, where the novel’s epigraph clearly rubs against the story-world of Huck, Jim, Tom Sawyer and many other Mississippi River characters:

“Persons attempting to find a motive in this narrative will be prosecuted . . .” 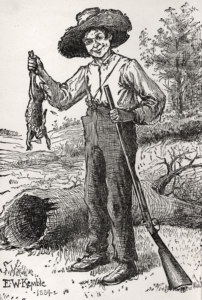 The implied author of Huck Finn is counting on you, the reader, to think, “hmmm, what could this mean, an undercutting of the story I’m about to read?”  Perhaps you resist the term “implied author,” and that is understandable, but just remember that the “arranger” of the novel may not be intended to be an exact replica of the real-life author; she may have a different attitude, personality, or point of view.

Why might an author wish us to see her book’s narrator as less than the authority?

Posted in Tips for Readers of Morrison